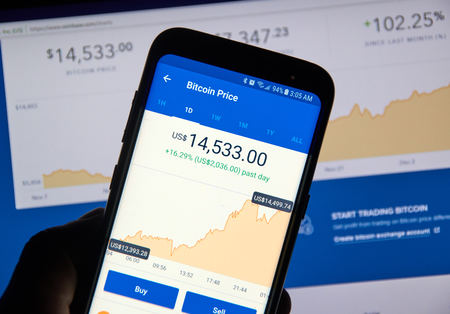 If the attempted merger between PayPal and Pinterest left you scratching your head, a comment coming out of Coinbase CEO Brian Armstrong could offer another clue about the future of online photo sharing platforms.

“There was a question there about the social experience, and I think that’s something that Coinbase can bring to the table here,” Armstrong said during the company’s Q3 earnings call in regards to the upcoming release of their NFT platform. “You know, we’d like to make the Coinbase NFT a little bit more like, you know, Instagram as opposed to say an auction like eBay or something like that.”

Armstrong continued by saying that their NFT platform will allow people to follow their favorite artist and creators, while offering a “feed of content that is populated from those people you follow.”

“In addition, you can go in there and buy an NFT if you really like it and kind of showcase in your own social profile,” Armstrong said.

Coinbase’s primary competitor in the NFT marketplace would be OpenSea, a business that recorded $3.4B in transaction volume in August.

Coinbase was mostly mum about its crypto competitors except to say that “there are companies like PayPal and Square and Robinhood and traditional financial institutions who are entering and we believe that that’s a huge validation of the whole space.”