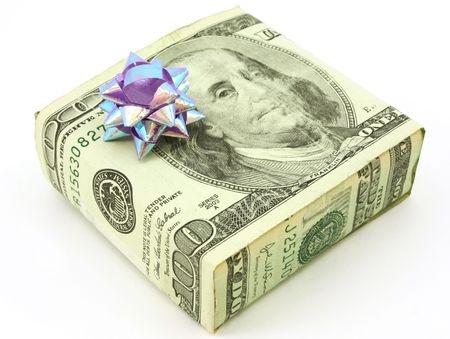 After building the infrastructure to accept donations through software like Venmo and PayPal along with digital currencies like Bitcoin and Ethereum in 2019, the Salvation Army is set to have its highest donation totals for a third year in a row.

The 156 year-old non-profit organization not only doubled its donations from 2019 to 2020, but is now on track to beat that number coming into the end of 2021, according to American Banker.

To get started, the Salvation Army introduced Kettle Pay, a program that allowed them to accept digital donations instantly at their Red Kettle donation sites. There are now 25,000 Red Kettle locations around the United States that accept these types of donations.

The Salvation Army is continuing to innovate their digital acceptance platform by partnering up with a Canadian fintech startup TipTap in 2,000 of its Red Kettle locations. TipTap’s technology will allow donors to give fixed amounts in any digital payments application of their choice, up to $20 through an NFC wired card.

“Lots of people don’t carry cash anymore, and our research shows that when you give people a simple digital approach to donate, organizations typically see a fourfold increase in the amount of money they’re collecting versus cash,” said Chris Greenfield, Tiptap’s CEO to the AB.

Donors who wish to contribute crypto currency can utilize Crypto Kettle, which is backed by crypto platform Engiven and allows charitable blockchain folks to make a dollarless contribution.

It is unclear how much the Salvation Army is currently holding in blockchain assets, as the organization claimed it was still too early in the process to share specific totals.

“The effect of adding various digital acceptance channels has so far increased total donations to the nonprofit by 100%, said Dale Bannon, the Salvation Army’s national community relations and development secretary for the U.S to AB.

“It’s been a priority to expand our traditionally cash-based program to offer more contactless options to donors, and we’ve seen an incredible increase in the use of these tools over the past few years.”