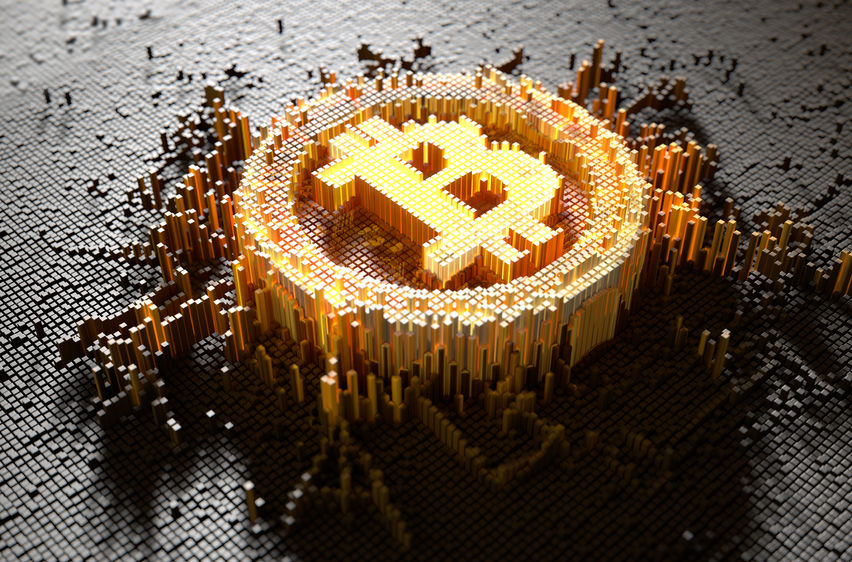 As the world market responds to the conflict in Eastern Europe, digital assets are being used as a way for Russian citizens to preserve their savings. As the Russian Ruble is bombarded by international sanctions, everyday Russians have been turning to digital assets, at least partially through Binance, as a way to preserve their personal finances.

With Binance allowing Russian transactions, the numbers speak for themselves. Coinbase is now showcasing Bitcoin prices peaking over $44,000 as of Tuesday morning.

“Crypto is meant to provide greater financial freedom for people across the globe,” the spokesperson continued. “To unilaterally decide to ban people’s access to their crypto would fly in the face of the reason why crypto exists.”

Other cryptocurrencies saw quick growth, as Ethereum and Dogecoin both jumped 10% and 6%, respectively. Tether, a widely used and heavily scrutinized stablecoin, has seen record highs of Rouble-based transactions, with $29.4 million worth of trades tripling pre-invasion numbers.

As confidence in their fiat currency dwindles, the integrity of decentralized assets may provide digitally-active Russians a way to preserve whatever savings they may have. The Moscow Exchange, Russia’s stock market, has remain closed as a run on the banks has begun across Russian cities. As an incentive for citizens to keep their money in the banks, interest rates in Russia have soared to over 20%.

Investors appear to be “trying to get out of the ruble” due to its “drastic devaluation after all the sanctions,” said Bendik Schei, Head of Research at Arcane, a Norwegian cryptocurrency research firm, when discussing the influx of Russian assets going digital with CNN. “This is where they find the most comfort at the moment.” Under the current market conditions, I’m not surprised to see investors, at least those in Russia, seeking stablecoins.”

“This is about saving their funds,” said Schei, “not investing.”