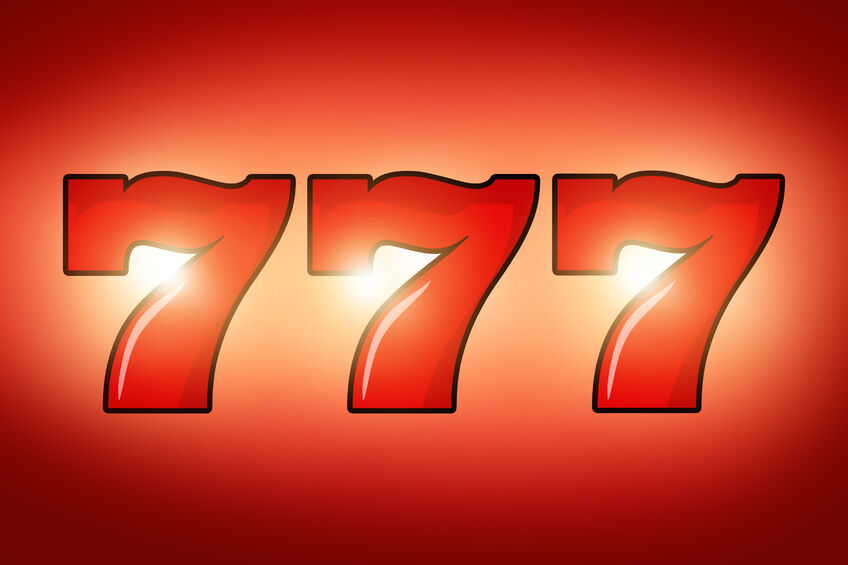 If you want the 411.eth on what’s happening with three-digit ENS domains, you’ll have to try to buy it on a marketplace like OpenSea. Over the weekend, speculators bought up all the unclaimed 3-digit Ethereum Name Service domain names between 000.eth – 999.eth. At the same time, dozens of twitter accounts named for their newly minted prizes were out in force and a twitter spaces voice chat called the “999 club” kicked off to talk about what’s next for the people lucky enough to hold one of the limited thousand domains.

Three-character domains are expensive, coming in at roughly $670/YEAR, payable only with eth. That price alone was enough to dissuade amateur domain hunters with limited disposable crypto funds. Tackling all three-character domains is not as simple as adding letters because ENS has compatibility with other languages and thus other alphabets. LongHash claims that there are 46,656 unique three-character domains possible. eth.eth may be taken for example, but êth.eth (with a circumflex-accented e) was still available as of this writing.