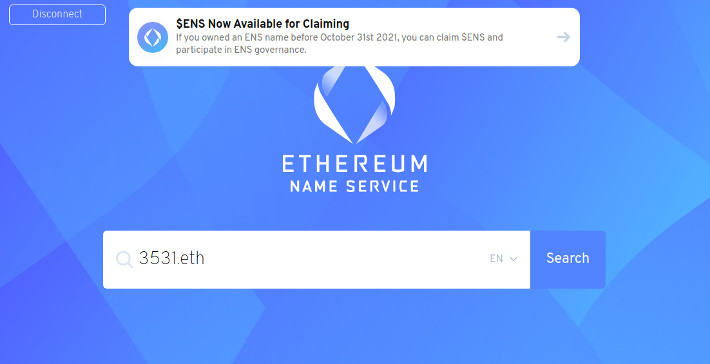 If you ever dreamed of organically picking up a .eth domain with a string of just 3 or 4 numbers, you’re too late, they’re all sold out. What began as a fun competition between whales to collect all of the .eth domains between 000 and 999 (at a price tag of $680/year each) sparked a wild frenzy to buy up 4-digit .eth domains once all the 3-digit ones sold out.

At a cost of approximately $200/year, 4-digit .eth domains are less expensive, though there are 10x as many available as 3-digit domains. The large supply, however, led few to speculate that all of them might actually be bought up. That all changed within 24 hours when it was reported that nearly 30% of all 4-digit domains had been acquired in record time. By Tuesday morning, the crypto community on twitter came to the realization that given enough time (weeks maybe) they would probably all end up being bought. That only accelerated the buying frenzy.

By late Tuesday afternoon there was a growing belief that it could even be much sooner, maybe even by Wednesday night. It was even quicker than that. Every single 4-digit .eth domain had been minted as of approximately 10pm EST that same day.

The #999club, an informal collective of 3-digit .eth domain holders were quick to congratulate their 4-digit brethren. A #999club twitter spaces call that followed was full of predictions that short number identifiers would be the future of identity on the blockchain. On OpenSea, 4-digit .eth domains immediately began to trade for double the mint price and holders of them already began to plan the strategic launch of a group discord and exclusive club.

It remains to be seen what will come of it all.