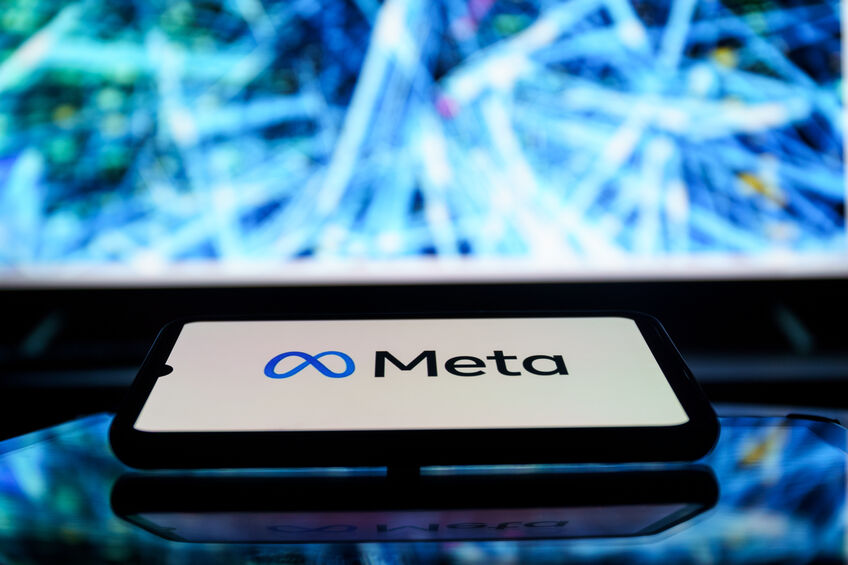 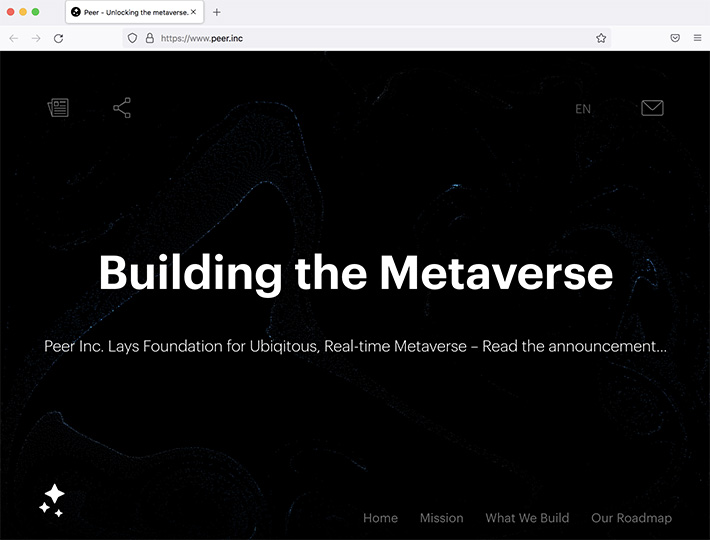 In crypto’s continued effort to create niche blockchains in competition against Ethereum and Solana, Peer Inc. has launched web3’s first metaverse-inspired distributed ledger. According to the company, this blockchain will “boast” high security and zero fees. These are major claims by Peer, as these are qualities that legacy blockchains have never been able to brag about.

“The sooner we deliver a complete suite of blockchain products, services, and resources to make it easier for builders and creators to contribute to the metaverse and earn from it, the sooner we will have an actual metaverse,” said Heath Abbate, Chief Operating Officer of Peer.

“All the raw materials will be accessible to anyone who wants to participate,” Abbate continued. “The metaverse, like the web before it, needs contributors and collaborators to grow.”

This all begs the question, how exactly will Peer’s blockchain will actually help the metaverse? The company claims that aside from an infrastructure that can support millions of transactions per second, Peer uses “nominated” Proof-of-Stake to deliver cross-chain compatibility in order to promote wide scale transactions.

The company also plans on allowing apps to be built on top of the ledger, a telltale sign of a legitimate blockchain. In the initial stages, the open-source system software company Rust will support the application development process on Peer’s ledger.

“At present, there is no coherent vision of the metaverse, and no foundational technology framework exists to enable its construction. We are building that framework now,”said Tony Tran, Peer’s Founder and CEO.

According to Tran,  the metaverse is a “three-dimensional fabric” that  acts as a digital bridge between the tangible and digital realms. This fabric, which he calls the ‘Orthogonal Fabric’, will be driven by blockchain applications and accessed through the new next-gen infrastructures.

The Peer blockchain is still in its infancy. According to the company, it was deployed on February 22  with a pre-mined total supply of 2.1 billion Peers while using the ticker symbol $PMC. Peer’s tokens will serve as a utility, store of value, and unit of exchange in the metaverse.

This idea of creating niche financial products in an attempt to prevent an overhaul or big tech takeover of an industry is new to web3, but currently a major component in the crypto’s close cousin, fintech.