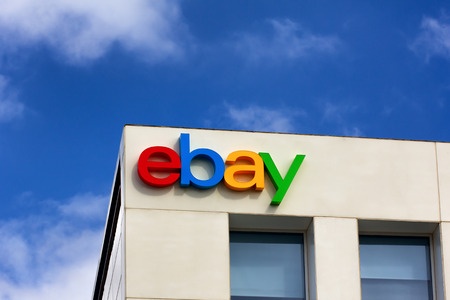 eBay, the old school global e-commerce leader, has acquired KnownOrigin, a platform that gives artists a space to create original NFTs. Artists and collectors can create, buy and resell NFTs via blockchain-supported transactions through KnownOrigin. The NFT marketplace was founded in 2018 in Manchester, UK and has facilitated $7.8 million in trade volume since, according to figures by DappRadar. With eBay looking to keep up with the world of now digital collecting, the acquisition of KnownOrigin is a crucial step.

“eBay is the first stop for people across the globe who are searching for that perfect, hard-to-find, or unique addition to their collection and, with this acquisition, we will remain a leading site as our community is increasingly adding digital collectibles,” stated Jamie Lannone, CEO of eBay. “KnownOrigin has built up an impressive, passionate and loyal group of artists and collectors making them a perfect addition to our community of sellers and buyers. We look forward to welcoming these innovators as they join the eBay community.”

In May of 2021, eBay began allowing users to buy and sell NFTs along with upgrades to it’s customer experience. Upgrades were made to eBay’s technology with tools that make it easier to find, sell and buy items.

KnownOrigin co-founder David Moor said, “As interest in NFTs continues to grow, we believe now is the perfect time for us to partner with a company that has the reach and experience of eBay. With more than twenty-five years building similar communities of passionate individuals, we are excited by the opportunity to bring a whole new audience on this journey.” 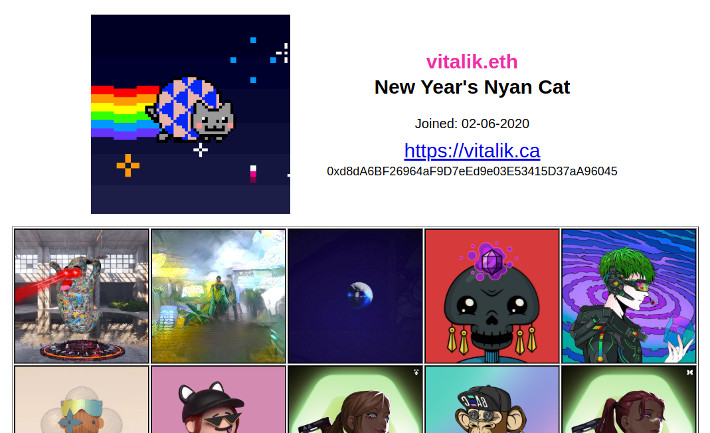 A bored Abe, a portrait autographed by Abraham Lincoln in 1861 en route to his inauguration, currently sits on the market for 45 eth. It’s one of only three known to exist. A Bored Ape, by comparison, goes for more than 3x that despite there being 10,000 of them in circulation. The latter is an NFT and that makes all the difference.

But anything can become an NFT, including the signature of honest Abe.

“Six proofs of this image were sent to Lincoln in Springfield shortly before he left for Washington to attend the Inauguration,” according to the item’s listing. “On February 16, 1861, the inaugural train stopped in Buffalo, where Lincoln was claimed to have presented one copy to William M. Kasson, the man who designed the special railroad car in which the President-elect was traveling. A second copy [this one] was presented to J.R. Drake.”

This little slice of history cost slightly more than a jpeg of a pixelated bird that someone drew on their computer last week (Looking at you Moonbirds). Abraham Lincoln is pretty cool too, with having kept the United States together and ending slavery and all that. This signed Abe can also easily be tokenized, turned into 10 NFTs or 10,000, creating the opportunity for a large number of people to share in the memory. 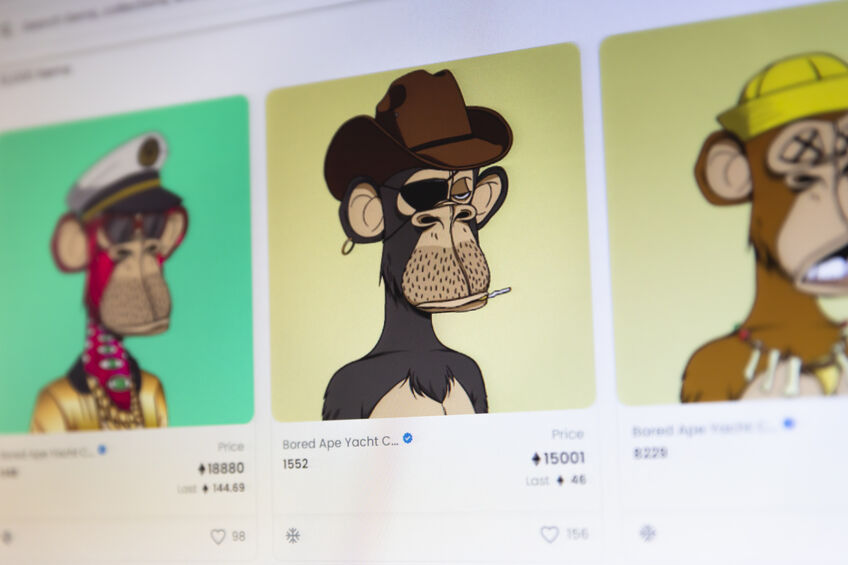 Franklin, renowned holder of 47 Bored Apes, has set a public challenge for himself: borrow eth against Ape #6501 and try to beat out the interest accrued on the loan by flipping NFTs to a profit over the course of 90 days. Using NFTfi, Franklin quickly obtained 45 eth at a stated rate of 25% APR. That’s approximately $133,000 backed by a jpeg of an off-white-skinned grinning ape with detached eyeballs.

By his calculations, he now needs to play the NFT market in such a way that he earns 2.9 eth more than what he just got. NFTfi previously shared with deCashed that borrowers have had a pretty good success rate with doing just that.

“Almost all of [the borrowers] are making way more than that in return by putting that capital to work,” said NFTfi CEO Stephen Young. “Obviously it doesn’t always work out for people, but these are people using these things as financial tools as part of a broader strategy during in which that type of transaction makes sense.”

Trying something new – I borrowed $$ using an ape as collateral on @NFTfi. I always hear about rich folks borrowing from their investments). So I borrowed 45 ETH at 25% APR for 90 days.

Since the ethereum blockchain is public, Franklin’s moves would be revealed whether he shared them or not. His reason for sharing, however, is so that nobody is left wondering. “I don’t recommend anyone borrowing money, I just tweeted my move since it would be shown on the blockchain that I have one less ape,” he tweeted

As a top-7 BAYC holder, it’s important that everyone knows the motivation behind his every move.

deCashed will be following his journey and will report back.