Everyrealm, a company with holdings throughout the metaverse in real estate, NFTs, and gaming has announced that a host of well-known celebrities are among the latest investors in the ten-month-old company. Venture Capitalists Andreessen Horowitz and Coinbase are also major players in the company’s original funding.

A $60 million Series A financing round led by Andreessen Horowitz was the initial influx of funds back in February for the company. Everyrealm noted that this latest round gives them access to “hundreds of millions” in capital, but declined to reveal the exact valuation.

“Having such an accomplished roster of people on our cap table is an honor and a testament to the allure of the metaverse opportunity, one where artists and entertainers can foster direct connections with their communities,” said Janine Yorio, CEO of Everyrealm.

Everyrealm is known for its numerous metaverse real estate holdings and developments in leading metaverse platforms including The Sandbox and Decentraland. Everyrealm’s metaverse real estate development projects include Fantasy Islands, an ultra-luxury master planned community in the Sandbox. According to the company, Fantasy Island sold an “associated NFT” megayacht for 150 ETH ($650,000).

With hundreds of millions of dollars at their apparent disposal, Everyrealm just became a major player in the construction of the initial stages of the metaverse. 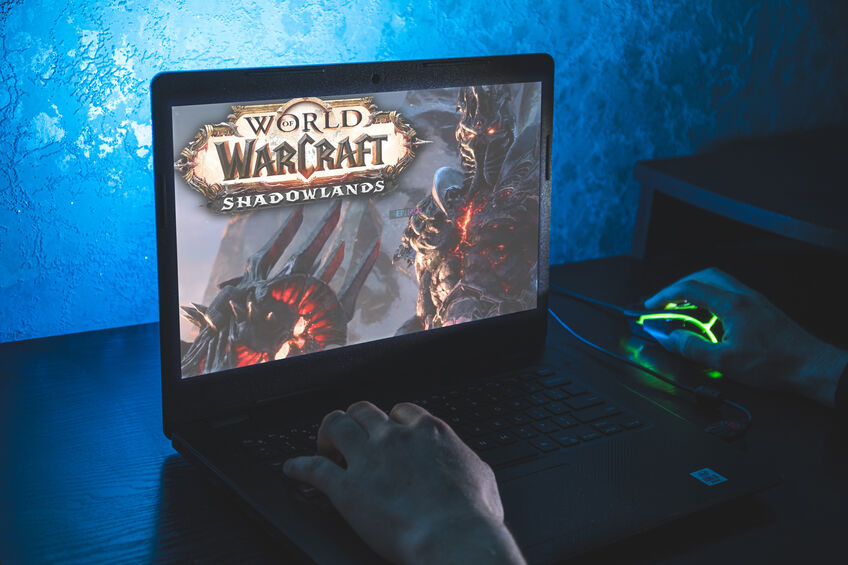 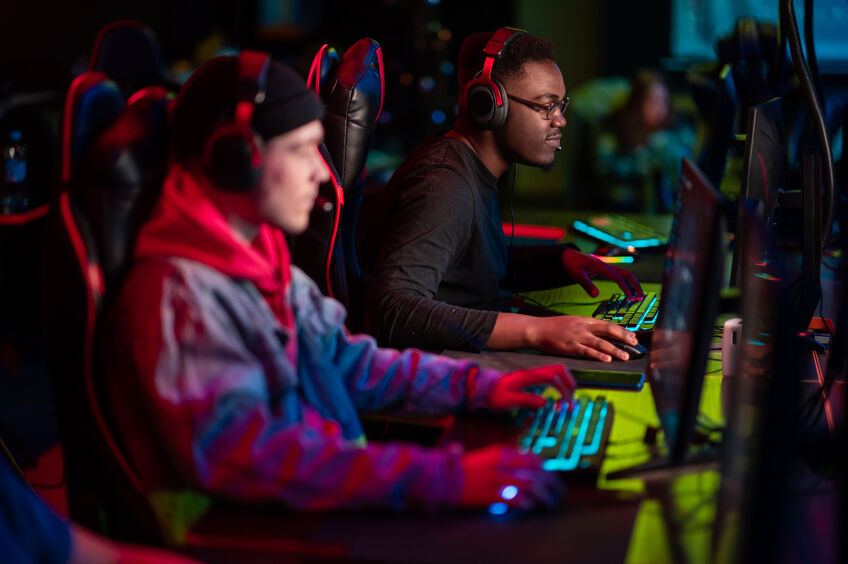