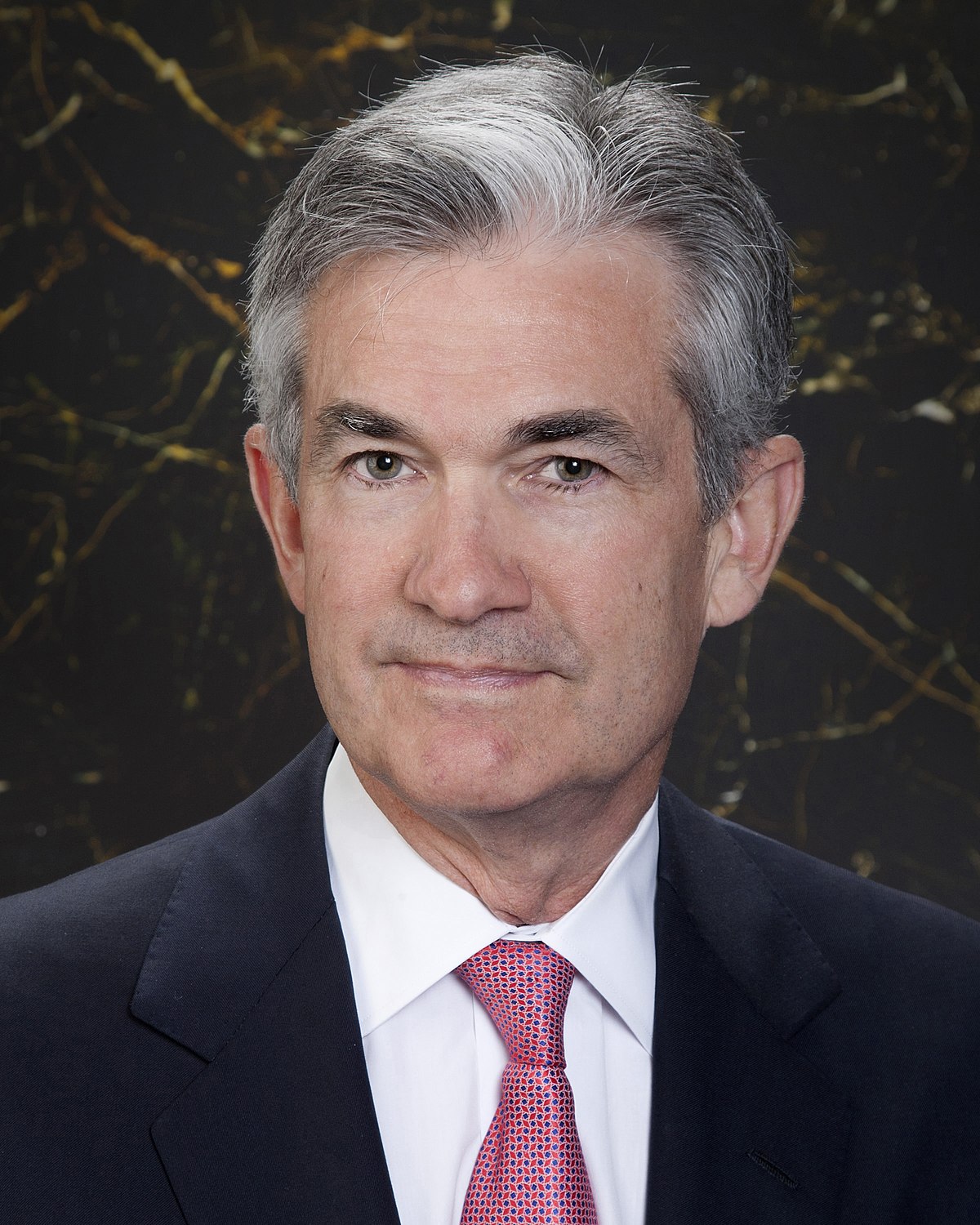 Federal Reserve Chairman Jerome Powell spoke about cryptocurrency regulations in a House Financial Services Committee meeting last week, giving credit to the Russia-Ukraine war as a highlight for the need of regulatory oversight in digital assets.

“[The Ukraine-Russia conflict] underscored the need for Congressional action on digital finance including cryptocurrencies,” Powell said. “We have this burgeoning industry which has many parts to it, and there isn’t in place the kind of regulatory framework that needs to be there.”

Powell spoke to the committee about potential detrimental uses of crypto. He referred to “malicious actors” and “terrorists” as some of those who use digital assets to commit crimes, on top of crypto’s potential to allow Russia to get out of the barrage of international sanctions but against their fiat currency, the Ruble.

“This will be something that we will invest a fair amount of time and expertise … to get it right,” Powell said, emphasizing that “we have not decided to do it.”

“We have this burgeoning industry which has many parts to it, and there isn’t in place the kind of regulatory framework that needs to be there,” said Powell. “It was probably no different with railroads or telephones or the internet, and ultimately what’s needed is a framework, and in particular ways to prevent these unbacked cryptocurrencies from serving as a vehicle for terrorist finance and just general criminal behavior.”

Cryptocurrency is one of the last resorts the Russian regime has left to save their economy. They have been cutoff from western markets and have been removed from SWIFT, the international payments system that facilitates cross border transactions.

Democratic Senators wrote on Wednesday to Treasury Secretary Janet Yellen, in an effort to vocalize concerns that the use of cryptocurrencies could be a loophole around international monetary sanctions against Russia.

“These concerns have become even more urgent given the sanctions imposed on Russia after its invasion of Ukraine,” Sen. Elizabeth Warren alongside other democrats wrote in their letter to Yellen.

Rumors have swirled about the Biden administration announcing some type of government system when it comes to the regulation of digital assets. No such announcement has come about.